A documentary: Mining the moon for helium-3 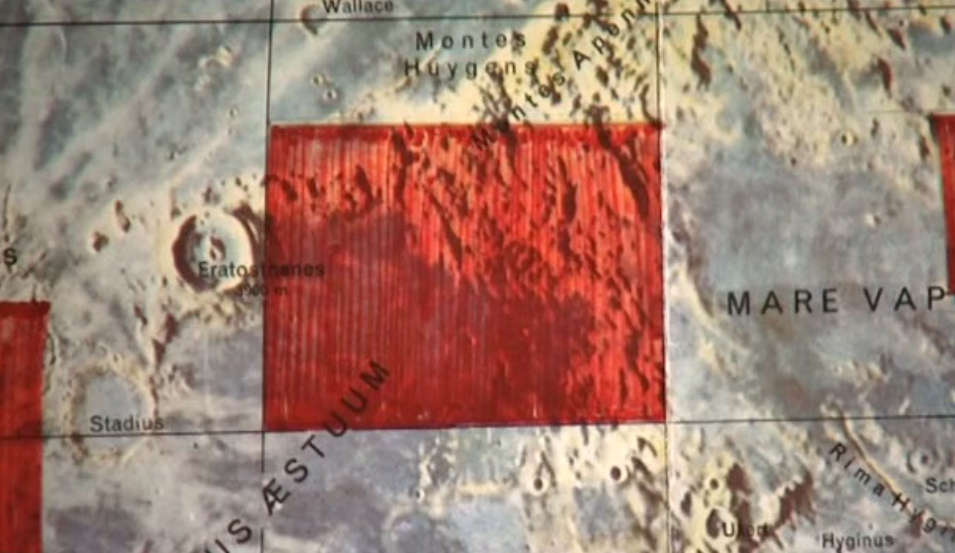 Imagine, something the size of a pea worth $5 million. That’s the value of helium-3 and while it’s rare on Earth, the moon is full of it. Why do you care?

Simply put, helium-3 is a non-combustible, non-radioactive isotope of helium and the key to achieving nuclear fusion (something that stars achieve naturally) for the purpose of clean energy.

Helium-3 is the answer to the world’s energy problems

One ton of helium-3 has the energy equivalent to 50,000,000 barrels of oil and is worth about $3 billion. Scientists believe there is enough helium-3 on the moon to cleanly power the Earth for tens of thousands of years, ridding our dependency on dirty and finite fossil fuels.

For the United States alone, it would only take one space shuttle’s worth of helium-3 to power the entire country for a year. If that the same amount of oil, it wouldn’t be enough for some to power their cars for an entire year. Think about that for a second!

Does our planet have any helium-3?

Helium-3 is found only in the mantle of the Earth, thought to be a leftover remnant from the Big Bang. There is so little of it here that it only makes up a piddly 0.000137% of the planet.

Interestingly, high levels of helium-3 were found leaking from oil wells along a fault line in California this summer, sparking fears that it was a warning sign of an oncoming earthquake.

Most recently, helium-3 made news after researchers at a particle collider in New York smashed it together with gold ions, resulting in the actual creation of matter – the primordial soup that last existed at the Big Bang.

Why is there so much helium-3 on the moon?

The greatest source of helium-3 is actually the sun. The isotope is being emitted from the sun in massive volumes every second and is carried throughout space on the backs of solar winds.

As these winds hit the moon, which has no true atmosphere, the helium-3 continually accumulates on the lunar surface like dust on your living room mantle.

This cannot happen on Earth though, because our atmosphere acts as a shield that prevents the helium-3 from making it to the surface.

Lately, the quest to get to Mars has received a whole lot of attention, but behind the scenes is an ongoing race to develop a process for mining the moon for its helium-3. China in particular has been very vocal about their intentions, planning to touch down on the moon by 2017 and have fully operational strip mines on the lunar surface by 2035.

At $3 billion/ton for an estimated resource of 1.2 million tons, the value of the moon in helium-3 alone is now so astronomical that there is no Earthly currency practical enough to represent it. Go on and try the math- watch what happens to your calculator.

What remains to be seen though is how Dennis Hope feels about mines being built on his moon.