Can anything live in helium? 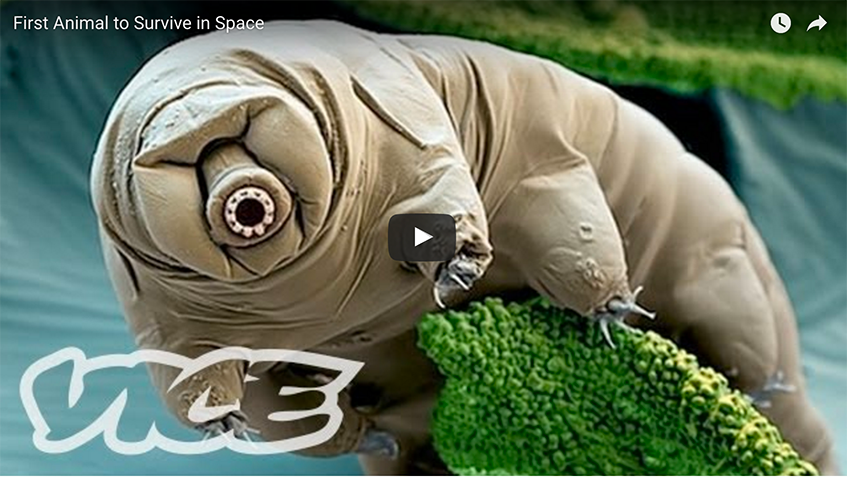 If you or I or your cat entered a helium atmosphere, we’d be toast. However, there is one creature on Earth that can live in helium…

If you promise to use it for balloons and not to torture the poor water bears, Zephyr will give you a free helium quote.

Attack of the Space Tardigrades!

Water bears, known scientifically as tardigrades, are invertebrates that grow to no more than 1.5 millimeters long. But these tiny creatures have the most advanced survival weapons on the planet, which allow them to live in the most extreme conditions.

For example, in 2007, scientists sent thousands of water bears into space, unprotected, attached to the outside of a satellite.

When the satellite returned, not only were many still alive, they actually laid eggs while floating around out in outer space. Those eggs survived too and the babies returned to Earth perfectly healthy.

On the planet, they can live in hot springs, in radiation, under crushing pressures, and in below-freezing Antarctica. They have even been dried out and then reanimated nearly a decade later!

How to live in helium

Despite sitting for an entire work day in liquid helium that was just 2 degrees F above absolute zero – the point at which all molecular motion stops dead in its tracks – the water bears came right back to life as soon as they were removed and subjected to water.

How can these tiny animals live in liquid helium at such extreme temperatures for so long (let alone at all)? It’s thanks to something called cryptobiosis, which you can read more about here. (And yes, we had to look it up too. We’re helium experts here not water bear doctors!)

So there you have it! There is actually a creature on this planet that can live in helium.