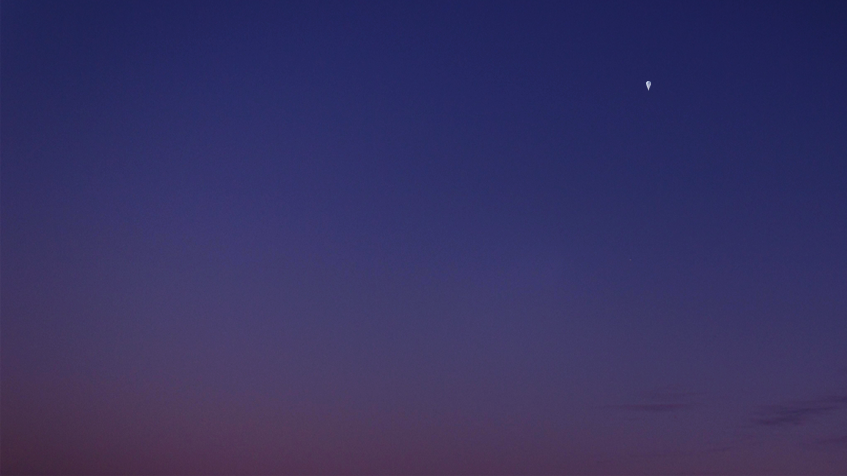 What does a giant helium balloon have to do with the hunt for sub-atomic particles? The suspected electrons are trapped, really, really high up.

It sounds like something out of a science fiction movie, but researchers believe that there are waves of electrons in the Earth’s magnetic field that suddenly rain down to the ground.

When that happens, the electrons actually damage our electronics, breaking satellites and forcing computers to execute commands that they never were supposed to do. In an ironic twist, it is suspected that it’s the Earth’s own radio waves that are causing these electrons to rain back down on us.

All this is according to lead researcher Chris Cully, as told to the hosts of The Afternoon Edition on CBC Radio.

Our helium for balloons will protect your computers! (OK, maybe not, but we do have ultra-low pricing and can deliver literally ANYWHERE — and that’s no joke.) Get a free helium quote from Zephyr.

So how do we put this theory to the test? A giant helium balloon.

Researchers from the Universities of Calgary, Alberta, and Washington, plus Scientific Instrument Limited, have launched a massive, 100-foot helium balloon loaded with instruments.

The giant helium balloon will use X-rays and radio waves to hunt for sub-atomic particles trapped high up in the Earth’s magnetic field.

With all of our technology, the good old-fashioned balloon is still the most effective and safe method for lifting all of the necessary equipment to such high altitudes, and be able to sustain at that height for the duration needed to collect sufficient data.

The giant helium balloon will float at around 115,000 feet, more than three times the altitude that most commercial airplanes fly.

Helium reserve discovered in Tanzania is a monster

A star is (re)born – the amazing properties of helium