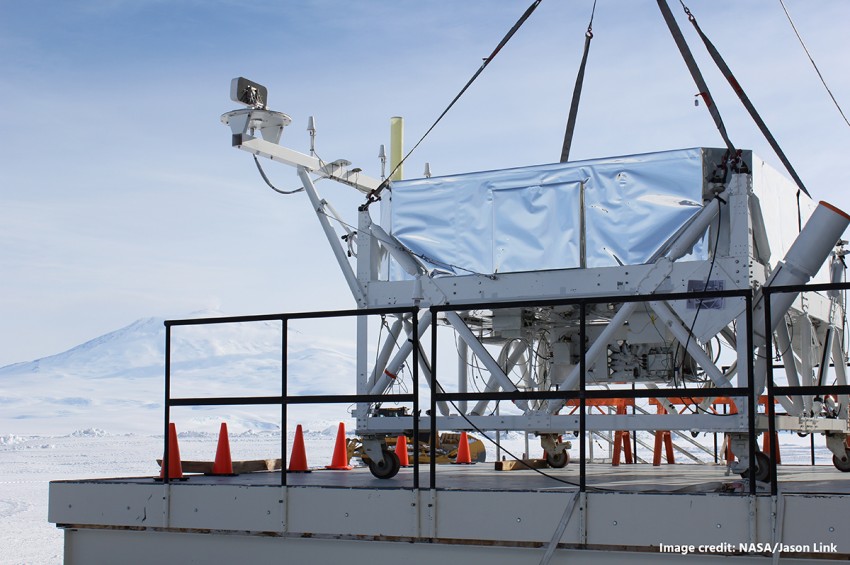 It’s quite possibly the most unbelievable and incredible helium balloon launch on Earth, and it’s happening in just two days!

Nearly a year ago, we wrote about a NASA helium balloon launch, which was a project to test and advance the capabilities of “super-pressure helium balloons” over long durations at very high altitudes and collect data on cosmic rays.

They were also trying to crush the helium balloon flight duration world record, which was 54 days. NASA was aiming for 100 consecutive days in the air.

The Super Trans-Iron Galactic Element Recorder (Super-TIGER) balloon flew at an altitude of 127,000 feet for 55 days, 1 hour, and 34 minutes, breaking the world record (but falling well short of the 100-day goal for those keeping score at home).

Now, the Super-TIGER is going up again.

The SuperTIGER helium balloon launch is set for 2 days from now, weather permitting, which is a big “if” given that the release will happen from the icy surface of Antarctica.

Launching a helium balloon program in your store? Get a free helium quote here!

The goal of the flight is to study heavy cosmic particles zooming through the edge of the Earth’s atmosphere. You science types can read all about that here.

But we have special interest in the incredible, giant helium balloon.

A massive beast of a helium balloon

Here are a few facts about the SuperTIGER super pressure helium balloon:

• The balloon will fly at around 127,000 feet (high enough to see the blackness of space and the curve of the earth)
• The air pressure on the balloon will be FOUR TIMES the crushing altitude limit of commercial airplanes
• The balloon is 460 feet across when fully inflated, and about as thin as a plastic sandwich bag
• At launch, the helium balloon will be 856 FEET tall. For comparison, the Washington monument is 555 feet tall
• The balloon and its instruments weighs around 3 TONS
• Antarctica’s natural winds aloft circle the contient, which will keep the balloon “in orbit” naturally
• The balloon uses over 18 MILLION cubic feet of helium!

Helium air mixer extends the life of your helium tanks