HomeHeliumHelium was discovered during a total solar eclipse 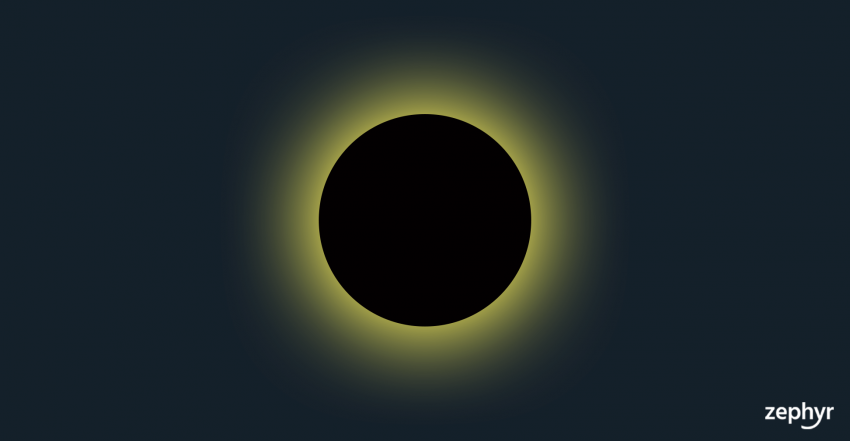 Helium was discovered during a total solar eclipse

By now you must know about the event happening on August 21, but did you know that helium was discovered during a total solar eclipse?

If you happen to follow our blog, or our Facebook page, or subscribe to our newsletter (hint: the sign-up box is that big blue thing directly to the right of this article and it’s worth it), you already know that we are really excited about next week’s total solar eclipse.

And we’re (maybe even more) excited about the live stream that is going to take place from multiple, camera-equipped helium balloons, floating at the edge of space — a world’s first!

This is a pretty rare event, but this is even more exquisite because it will be the first time in nearly 100 years that a total solar eclipse will travel across the country, west coast to east coast.

But here is something we’d bet you didn’t know (well, until you saw our headline): Helium was discovered during a total solar eclipse.

Carefully studying the total solar eclipse that took place that day 149 years ago was a French astronomer named Pierre-Jules Janssen.

Janssen noticed something as the moon blocked out the sun: An odd yellow ring of light was being emitted.

A fellow astronomer, Sir Norman Lockyer understood that certain elements produced certain colors in the wavelength spectrum. He also knew this odd yellow color that Janssen observed was unaccounted for.

So Lockyer theorized that another, all-new element must have been causing this yellow ray of light, and although the element was about 93 million miles away and couldn’t be proven, he decided to name it.

The element would be called “Helium,” named after Helios, the Greek god of the sun.

The kicker? We still had no idea that helium existed on our own planet.

Today, helium is found at Zephyr! Get a free quote here!

Nuclear fusion is how the sun can make helium

7 creative balloon crafts for your next party