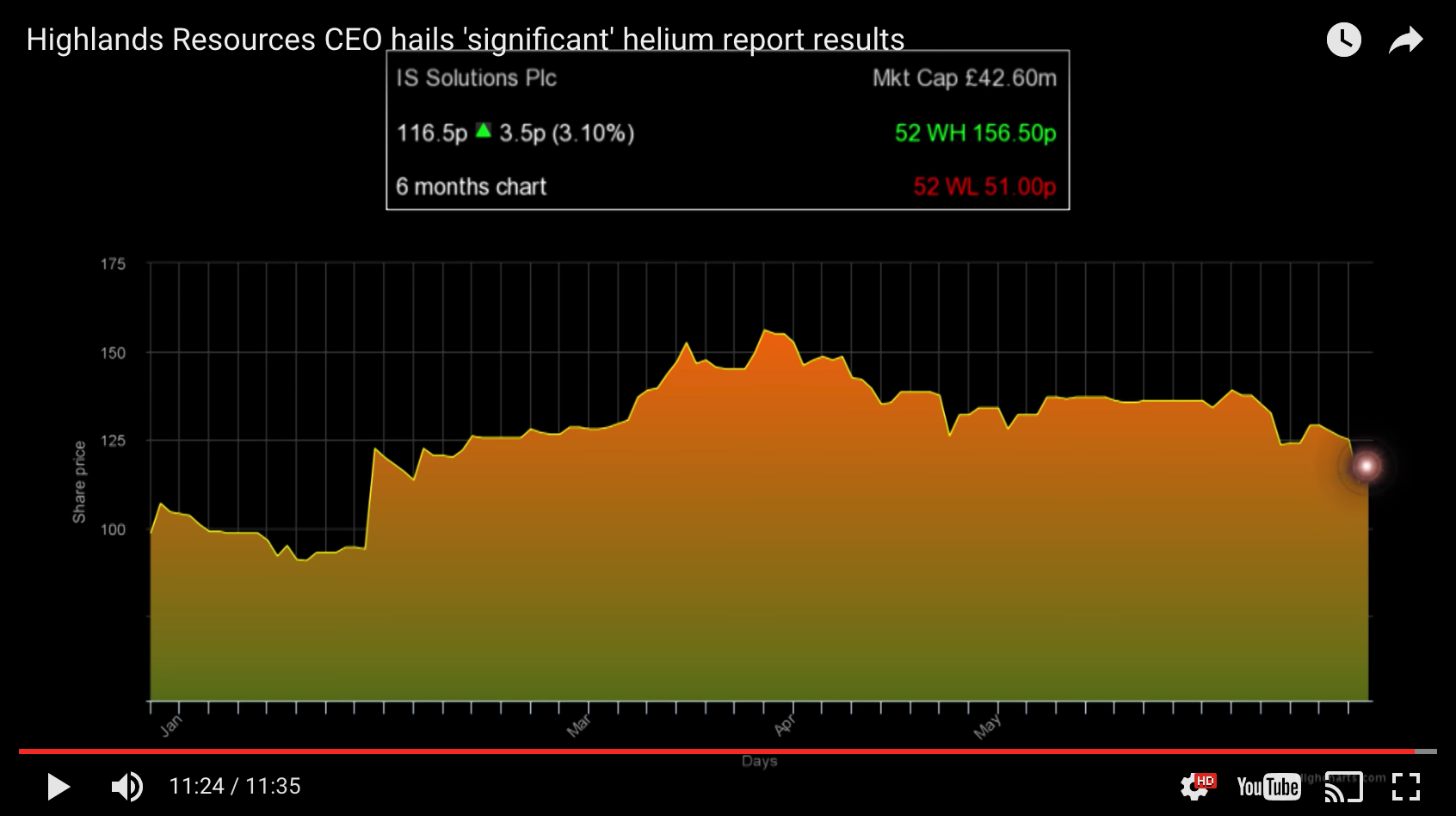 A UK company has come to Montana to drill in areas deemed “too wet.” If it works, their helium drilling technique could be replicated in like regions.

We have TONS of nice, dry helium. Get a free helium quote from Zephyr — THE HELIUM EXPERTS!

There is still a whole lot of helium hidden away in the Earth. That seems to continually be proven by discoveries like the enormous helium reserve recently found along the Tanzanian rift.

And there is a lot of helium – billions, maybe even trillions of cubic feet worth – that we already know about but don’t really have the means to get to yet.

Examples of the latter scenario are all over our backyard, like the roughly 60 tons of helium per year that escapes Yellowstone National Park (although there are also laws that prohibit commercial drilling in the parks).

Heck, there is even helium trapped in our groundwater.

But the next frontier may simply be helium drilling in geographies that were deemed to be too challenging to effectively and lucratively drill in. We know the gas is there, but the means to get it simply aren’t.

Or maybe they are.

Just two days ago, a United Kingdom company called Highlands Natural Resources starting drilling in a 60,000-acre area in southeast Montana where everyone else previously passed on due to how much water was in the ground.

Highlands call their helium drilling project “Helios Two” and it is serving as a pilot program; a proof of concept with a big financial risk for the company. The chances of success? An estimated 80%.

With a 20% chance of failure, the company sees the reward outweighing the risk.

Does helium drilling have a wet future?

The water pumping and helium drilling technique is a newer method, but it has been done before by others – successfully – in both Japan and Oklahoma.

As the proverb goes: Necessity is the mother of invention. As our trusted reserves start to empty, we will find new ways to go after the many still untapped helium reserves, even if that includes going to the moon.