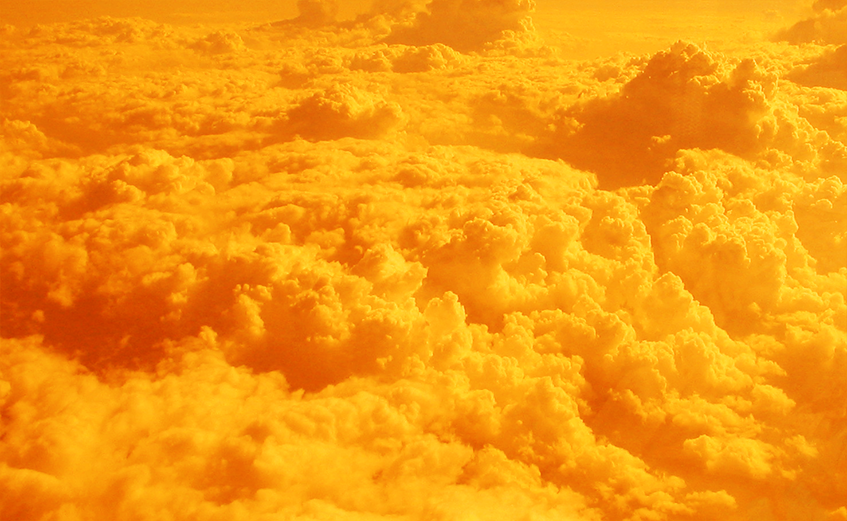 Stevenson believed that at the crushing pressures and unimaginably hot temperatures in Jupiter’s metallic hydrogen atmosphere, helium would separate and compress to a liquid, and then fall through the atmosphere as helium rain.

You could make it rain with the money you’d save using Zephyr helium! Get a quote.

He put it out there in a one-paragraph abstract without any scientific evidence to back it up, but the idea did hold weight in the scientific community.

However, Stevenson’s theory would remain untested for more than a quarter-century.

The probe revealed far less neon and helium in Jupiter’s atmosphere than scientists believed there should have been, especially since helium is one of the two main elements that make up the gas giant.

The disparity suggested that Stevenson’s idea seemed to hold water… or… helium.

It wasn’t until nearly a decade into the 2000s, when computing power finally caught up to desire, that the first real evidence of helium rain began to come forth.

Burkhard Militzer and Hugh F. Wilson used the data from the 1995 Galileo probe to create complex simulations of Jupiter’s atmosphere. These simulations provided the evidence to suggest that the lack of neon was caused by helium rain.

Publishing in 2009, they wrote that the extreme pressure and temperatures in Jupiter’s atmosphere were causing the helium gas to condense into a fine mist until the droplets grew heavy enough to rain down into the interior of the planet. The neon, which mixes easily with helium, was being collected in the droplets and dragged down with the helium rain.

Militzer also suspected that the same happened on fellow gas giant Saturn because it is hotter and appears brighter than it is supposed to be.

Now, thanks to one of the world’s strongest lasers, we think we have evidence to back up Militzer’s suspicion. (Well, not “we” at Zephyr, but “we” meaning the human race.)

Reported by Eric Hand for Science, physicists working with the OMEGA laser at the Laboratory for Laser Energetics at the University of Rochester in New York have just found new evidence of helium rain on Saturn.

The giant laser (which is 32 feet tall, 330 feet long, and shoots 60 beams at such a high energy in such a short period of time at such a small target that it can vaporize diamonds instantly) blasted a hydrogen and helium mixture until it compressed into a liquid.

Researchers noticed that at certain pressures and temperatures consistent with the atmosphere of Saturn, the liquified helium separated from the mixture as theorized, leaving behind only the highly conductive metallic hydrogen that would remain in the atmosphere after helium “rain” had fallen toward the planet’s core.

If you’re interested, you can read all of the detailed sciency results in Eric Hand’s article, here.

Sources: American Association for the Advancement of Science, Laboratory for Laser Energetics, Proceedings of the National Academy of Science, Physical Review Letters