Helium supersolid created is both liquid and solid 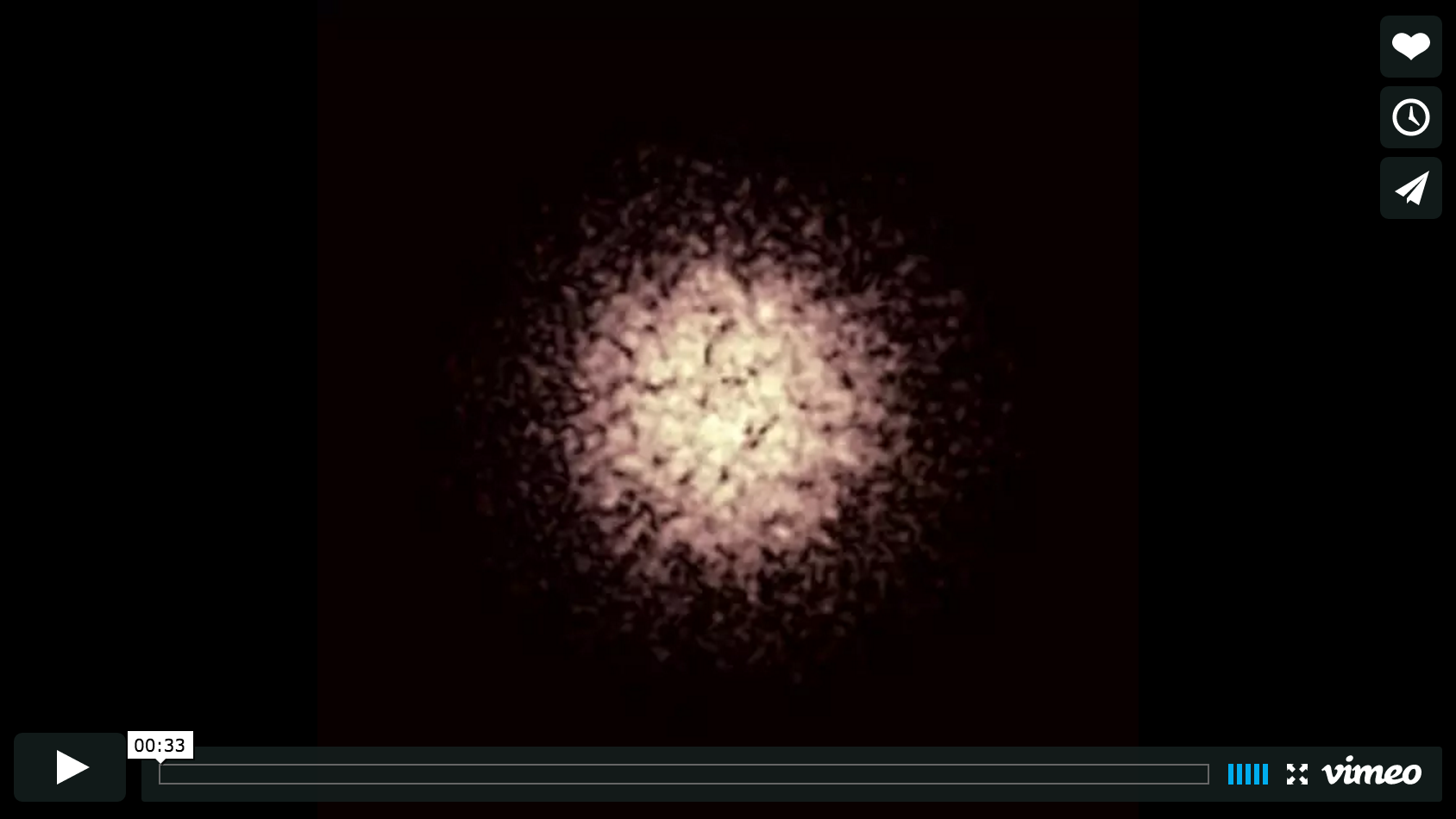 A group of scientists have reported that they created the first-ever helium supersolid, which is both liquid and solid and should be impossible.

A helium supersolid is impossible

We looked this up and you can read all about the science behind what a supersolid is, but just think of a solid material that moves and flows like a liquid.

Or better yet – imagine a football player tackling another on the field. Instead of colliding, the players actually fuse together and continue moving across the field as one frictionless body.

Should be impossible right? In fact, many thought it was when the first theory arose out of Russia in 1969.

Our helium gas isn’t a supersolid, but it is super affordable. Get your fast and free helium quote from Zephyr!

A helium supersolid is possible?

Using helium-4 isotopes, teams of physicists from ETH Zurich and MIT say they each have definitively produced a helium supersolid in something known as the Bose-Einstein condensate. This is a state of matter that is so cold that helium atoms become a superfluid, wooshing around like waves in the sea. (The video above illustrates this.)

And superfluid helium is insanely weird stuff itself on its own. It can climb up walls and drain right through the bottom of a solid bowl. You can read our article about superfluid helium here if you want to learn more and actually see it defy gravity.

But back to the helium supersolid.

How to make a helium supersolid

Basically, they toyed with the density of the helium atoms in the superfluid until they created a structure similar to solid crystal. But fluid could still flow through this solid crystal structure — it’s matter that flowed through itself with no friction.

They created a superfluid that was also a solid, the first helium supersolid.

As with any experiment around something so new and so controversial, there will be major efforts to replicate the experiments to confirm or refute the helium supersolid.

For now, it looks like the impossible is now possible. One thing is for sure – we’re going to be hearing a lot more about this unworldly state of matter in the next couple of years.