How latex balloons are made 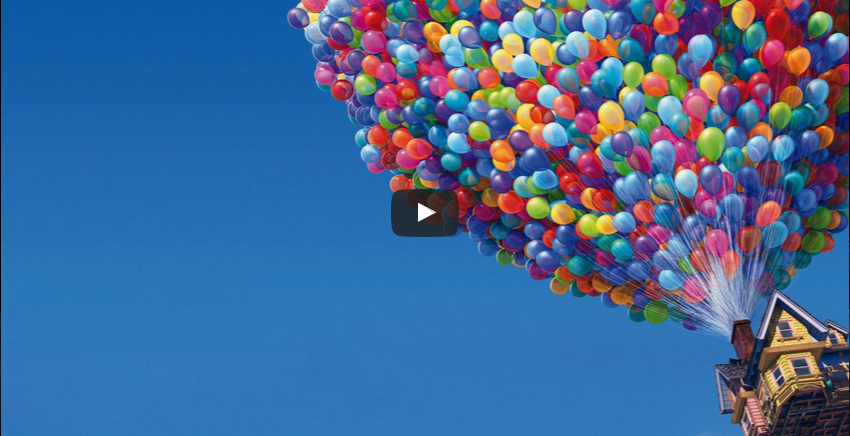 They might be commonplace for most of us, but when you learn what goes into the making of latex balloons, you’ll never look at them the same again.

Latex balloons start in the forest

It all starts with a tree. Hevea brasiliensis is native to the Amazon where it can grow to heights of 100 feet or higher. Like the maple tree, H. brasiliensis is tapped for its milky white sap. This special sap is natural latex and the reason for the tree’s more common name, “the rubber tree.”

Need helium for your store’s latex balloon offering? Get a free helium quote!

Latex tapping is unique in that the bark of the rubber tree is cut with a special knife; shallow enough to release the natural latex contained in the bark’s vessels, but not so deep that the growth of the tree is harmed. The latex sap then drips down into a tap that pours into a collection bucket.

Here’s a short video from Thailand showing the tapping of a rubber tree:

OK, they weren’t originally latex. In fact, the very first balloons were essentially inflated sausage casings; balloons made out of dried animal bladders and stomachs (the same exact things used to store and transport wine prior to clay pots, barrels, and bottles).

In 1824, scientist Michael Faraday got the idea to use rubber instead of sausage casings for experiments in his laboratory. Thomas Hancock capitalized on this discovery and a year later, started selling DIY kits containing a syringe and liquid rubber that people could use to make their own balloons at home.

It wasn’t until 1931 that inventor Neil Tillotson would introduce the mass produced latex balloons (and latex gloves) that we are familiar with today.

Latex balloons come in dozens of different colors, produced by adding a dye to vats of the liquid white latex. Mixing the dye with the latex takes two full workday shifts to complete – about 16 hours.

Once the colored latex is mixed, metal molds in the shape of balloons (called forms) roll down a conveyor belt where they receive a hot shower. This cleans the balloon forms of any dust or particles that may have accumulated on the surface.

After they’re cleaned, the forms are dipped into a tank of coagulant, which creates a thin film that will attract and hold the latex to the forms. If this coagulant film is not evenly distributed or a piece of dirt becomes embedded in it, the structure of the latex balloon can be weakened, uneven, or compromised entirely.

The coagulant-coated balloon forms move down the conveyor belt where they are dipped in the colored liquid latex. Removed, the latex balloons are flipped upright (stems pointing down) to dry and prevent any latex drops from forming on the top of the balloon.

The latex balloons are then dipped upside-down once again, this time into a bath of hot water for a process called “leaching.” This step strips out any impurities and rubberizes the latex.

Once rubberized, the forms are dipped into a solution of talcum powder and water, which allows the latex balloons to be stripped from the molds more easily. From the talcum bath, the forms slide underneath a pair of rollers.

Air is puffed from beneath to partially inflate the latex balloons so that they separate from the form, and then a pair of rollers grabs the balloons from above and pulls them off of the forms.

The loose latex balloons are then moved to a large washing machine that both cleans them off and finishes the rubberizing process.

They are then inflated and inspected for flaws, pinholes, or other inconsistencies that jeopardize the structure of the rubber. If they pass muster, the latex balloons are packaged and shipped to the market.

And you thought setting up for a party was a lot of work!