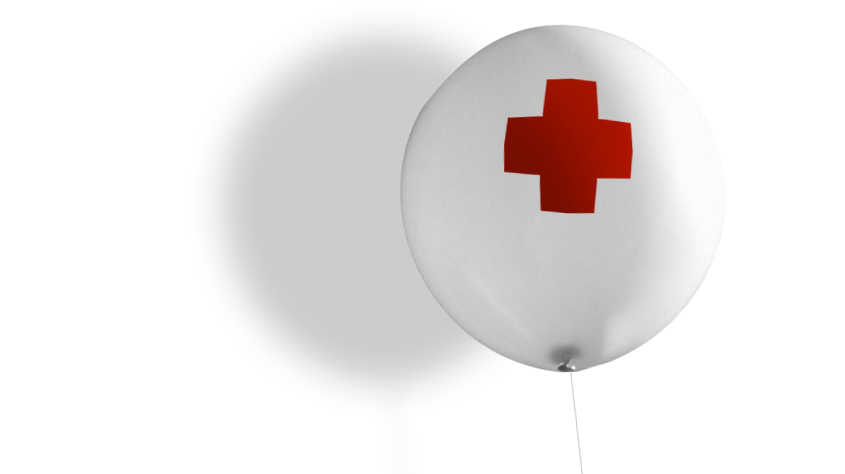 You know we are advocates against inhaling helium, but in a controlled medical environment, inhaling helium can actually help detect early lung damage.

Let’s get this out of the way first: Do not ever inhale helium. We know, no one has ever told you this, but inhaling helium can kill you or cause serious injuries and it’s used to commit suicide all of the time. So don’t do it.

OK, now on to the research.

Sean Fain is an assistant professor of medical physics and biomedical engineering at the University of Wisconsin-Madison and is also the lead author on this inhaling helium breakthrough.

Zephyr supplies helium to major retailers and chains. Get a free quote!

Fain and his team developed a new technique for detecting lung damage in smokers that appear healthy and show none of the typical signs of tobacco use. And it’s quite simple, actually.

The technique requires the patient to suck helium through a straw. After inhaling helium, the person enters a standard MRI machine (which requires helium to operate, by the way).

Now, an MRI machine normally creates detailed internal images of the human body by tracking the differences in water content in soft tissues. It cannot simply detect helium in the human body.

So to solve that little problem, Fain and his colleagues used a gas polarizing machine to alter a single isotope in the helium so that the gas would show up in the MRI scans. Now they could visually track the helium with the MRI machine as it traveled throughout the lungs and their miniscule air pockets and cavities.

Watch an MRI scan of helium being inhaled here.

The resulting images revealed lung damage in the smokers that were previously declared healthy by traditional imaging.

“Our technique is potentially more sensitive than established [imaging] techniques,” says Fain. “This is the first time structural changes have been shown in the lungs of asymptomatic smokers.”

The inhaling helium trick can also be useful for detecting and tracking early lung damage in people with or even genetically prone to emphysema, bronchitis, and asthma, providing far more detailed and revealing imagery than a non-helium MRI could ever produce.

“It’s one thing to see a [lung] disease that was already diagnosed, but another to see changes that no one predicted were there,” said Fain. “This approach allows us to look at lung micro-structures that are on the scale of less than a millimeter.”

In theory, inhaling helium for an MRI could even be used to determine the effectiveness of drugs that are designed to combat lung damage.

So, unless you’re in a hospital under the careful watch of a trained professional, don’t ever go inhaling helium!

Helium HDDs: How helium is improving your Netflix® watching