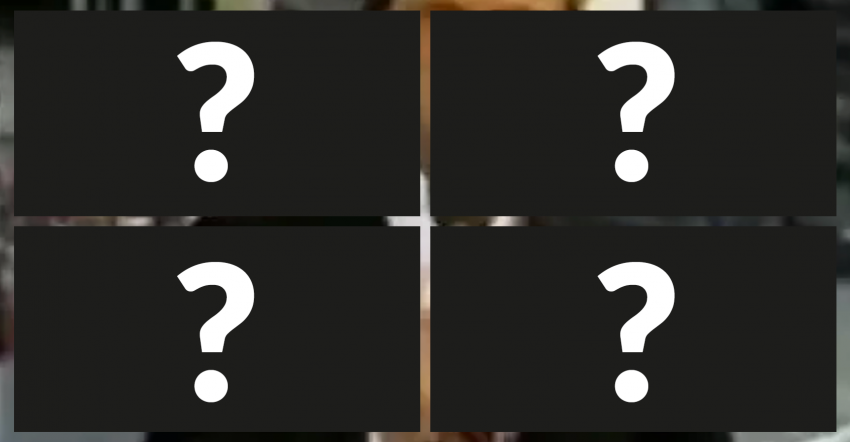 Macy’s helium balloons are the icons of the Thanksgiving Day Parade, and the company has four new characters planned for 2017.

The annual Macy’s Thanksgiving Day Parade hits its 91st year this year and the company has leaked some early information on this year’s lineup of giant helium balloons.

According to the company press release, the returning Macy’s helium balloons will include Harold the Baseball Player from the classic film, Miracle on 34th Street, painted to look just like the black and white original.

The other returning Macy’s helium balloons include the Angry Birds’ “Red,” The Elf on the Shelf®, Pikachu™, Scrat from Ice Age, the Pillbusry Doughboy, the red Power Ranger, Ronald McDonald, SpongeBob, and of course — Charlie Brown.

Filling your own helium balloon characters at your retail locations? Compare our helium to your current vendor! Get a free helium quote here!

In addition to these helium balloon characters, four new ones will make their debut.

The first of this year’s four new characters will be Olaf from Disney’s movie, Frozen.

The one thing Olaf loves more than summer? Getting to fly in the #MacysParade! ⛄️ ❄️ https://t.co/9nODjTdhfX pic.twitter.com/SCIfLbDecY

Dr. Suess’s The Grinch will also be soaring through New York City for the first time.

Oh no, it’s the mean ol’ Mr. Grinch. Better keep an eye on this one! #MacysParade https://t.co/9nODjTdhfX pic.twitter.com/09rDfjPNsu

Jett from Super Wings will be the third helium balloon character to debut. Here’s a video of Jett’s test run:

This weekend's #MacysParade Balloonfest was a success! Here’s Jett from Super Wings getting ready for his test run ⬇ pic.twitter.com/YDq5b1vX0b

And finally, the fourth of Macy’s helium balloons making a 2017 debut will be PAW Patrol®.

Thanksgiving helium balloons were let go after the parade