HomeHeliumNuclear fusion is how the sun can make helium 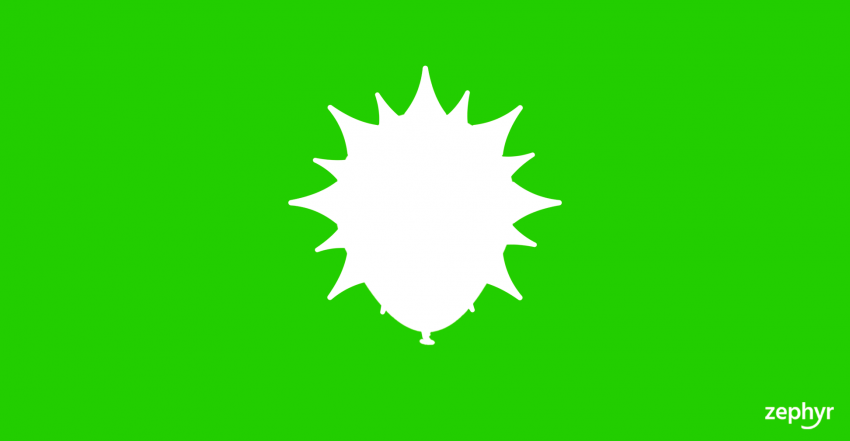 Nuclear fusion is how the sun can make helium

The looming solar eclipse has us excited about the sun lately, so we thought we’d dive into how it uses nuclear fusion to make helium.

If you’re a follower of our blog, the news, or just on social media, you know about the very rare solar eclipse that will travel across the U.S. on Monday, August 21.

What you may not have known is that NASA and the Eclipse Ballooning Project are working to fly helium weather balloons up to the stratosphere to live stream the solar eclipse from the blackness of the edge of space.

So with all this talk about the sun, we became interested in something else it does every second of every day: Make helium.

Now, we at Zephyr can’t make helium, but we sure do have a lot of it for your store or chain. Get a free helium quote from Zephyr here!

Ever wonder how the sun has so much heat and light? Like… billions of years worth of it? Nuclear fusion.

Nuclear fusion is the holy grail of endless, clean energy production here on earth. Scientists and researchers have been trying to figure out how to accomplish nuclear fusion since pretty much the discovery of the atom.

Forbes released a pretty interesting article on the topic if you’re interested in the inner-workings and race to accomplish nuclear fusion.

Nuclear fusion is the opposite of the nuclear energy and weaponry we are all familiar with. Nuclear fission is what we use today, that is — the splitting of atoms. (Again, refer to the link directly above for more.)

Nuclear fusion, in shortened laymen’s terms is the compression of atoms. So much compression that different atoms actually fuse together. This requires huge amounts of energy to achieve, but it also produces nearly endless energy in return.

Humans have not yet figured out how to accomplish this (or at least how to develop the technology to accomplish it on a mass scale).

How to make helium

The sun is comprised of simple elements that exist all over our planet. That glowing fiery ball is nothing but hydrodgen, helium, carbon, nitrogen, and oxygen. But the sun has the capacity to achieve what we cannot.

It can literally make helium by squeezing together hydrogen atoms in its core through the process of nuclear fusion. This creates massive amounts of energy, which is where our planet gets its source of heat and light.

Nuclear fusion happens all throughout the universe. It’s happening at every glowing dot we see when we look up at the sky.

We’ll leave you with this: The sun can make helium, but it also blasts those helium atoms out into space every second. This helium is actually thought to collect on planets and objects that lack the atmosphere to block them out.

This is why you hear about helium being finite on earth. Our atmosphere blocks the helium atoms from hitting our planet.

It’s also why there is a new space race to mine helium from the dust on the moon, where there is no atmosphere to keep the helium from collecting on the surface.

Helium was discovered during a total solar eclipse