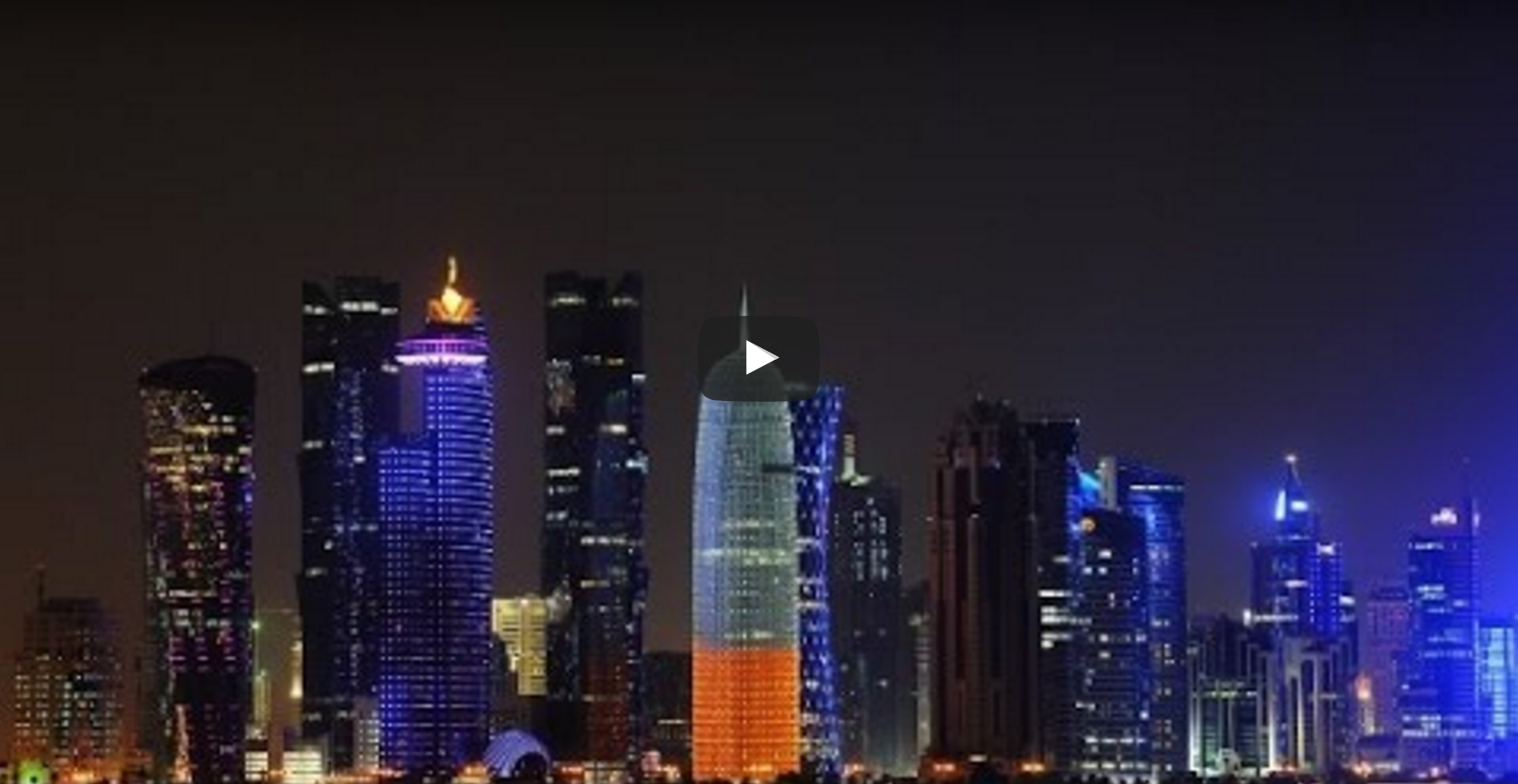 Last week, we told you of the sudden announcement that several Middle Eastern countries, including Saudi Arabia and the UAE had joined forces to shut down their borders and airspace to Qatar.

Right now, Qatar is basically a stranded island, able only to mostly depend on itself; unable to import supplies or ship out any of its commodities to the rest of the world. One of those commodities of course, is helium.

So, it was a completely expected move that if Qatar was unable to export any of its helium, that the plants would stop producing it.

Several news companies and even stock market outlets seem to have confirmed that as of yesterday, both the Qatar I and II plants have been powered off.

Qatar is the single largest exporter of helium in the world by country, so the plant closure and economic boycott immediately wipes between 25-29% of the world’s helium off the marketplace.

With more than a quarter of the world’s helium now stuck until the end of the boycott, the potential for a helium shortage increases with each passing week.

For many of the major distributors who source the majority of their helium from Qatar (some as much as 80%), the plant closure is a very serious deal.

In some cases, entire geographies will be left to scramble to bring helium in from other sources. Japan, for example, is already reportedly looking for U.S. alternatives, since the country imports a large percentage of their helium from Qatar.

The bottom line is, the longer the Qatar helium plant closure and blockade drags on, the more resourceful suppliers that relied heavily on the country will have to get.

As you know, Zephyr is a helium supplier. What you may not know (but you should!), is that Zephyr does not rely on any single source of helium.

Long ago, we wisely began building a wide network of suppliers and distributors all around the world. Over time, this network grew even larger and even more diversified. Today, Zephyr Solutions has the most diversified helium supplier and distributor network in the industry.

What does that mean?

It’s not corporate talk. It means that we source our helium from a very large number of different suppliers from all over the U.S. and internationally. It’s like having 185 backups in case 1 supplier goes down. Think of it as shortage insurance.

So, while other major suppliers rely on Qatar for as much as 80% of their helium supply and are now in a bit of a pickle, Zephyr wisely thought about such scenarios and planned way ahead.

So if you’re a customer, an interested retailer, a distributor, or a partner of Zephyr and you’re reading this, rest assured that while the Qatar plant closure may have an impact on the industry in general, it’s business as usual at Zephyr Solutions.

We have plenty of helium! Click here for a free helium quote right from your seat!

Have questions for us? Please contact us directly and we’ll be happy to answer any questions you may.