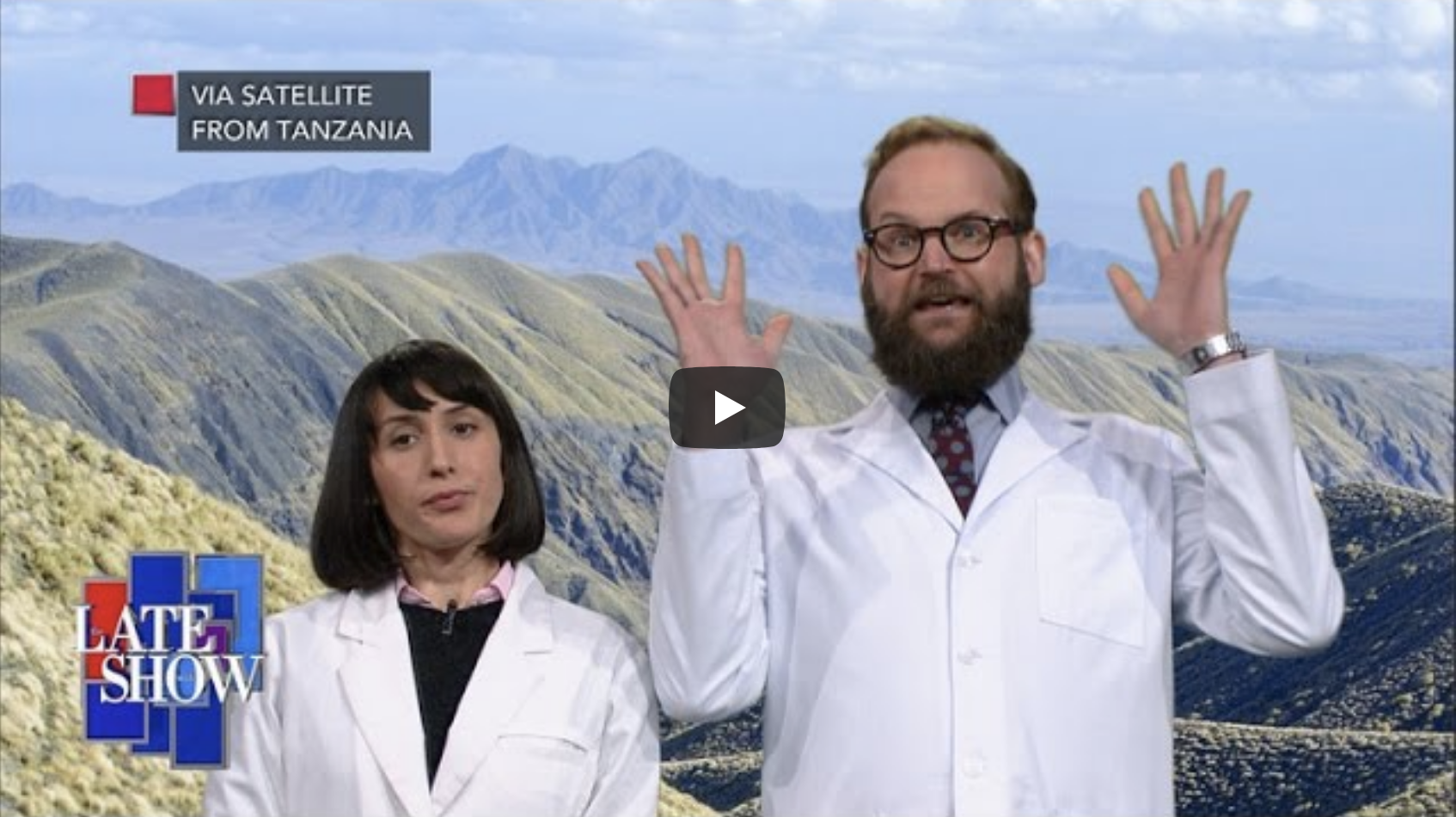 If you follow our blog or newsletter (which you can sign up for in the bright blue box on this page), you may have seen our August 2016 article, titled, “Helium reserve discovered in Tanzania is a monster.”

Well, as you read above, the monster is growing.

How the Tanzania helium reserve was found

Located along the East African Rift Valley, researchers from Oxford University, Durham University, and the helium exploration company Helium One, were acting on the idea that the intense heat from volcanoes could could unlock ancient, trapped helium reserves.

It seems, the theory may be right.

The result was the discovery of the Tanzania helium reserve — the largest ever found in human history. Speaking of massive helium reserves, we have a nation-worth of helium gas right here at Zephyr! Get a free helium quote here.

So how big is this monster?

Originally, it was estimated that the Tanzania helium reserve held around 54 BILLION cubic feet of trapped helium.

Now, according to Helium One CEO, Thomas Abraham-James, as told to Live Science, they now believe the amount of helium is actually double the original estimates.

Folks, to put that in perspective, that’s about 12 TIMES the entire supply of helium on the planet. It’s MASSIVE.

Why is the Tanzania helium reserve so important?

You may hear the term “helium shortage” kicked around the news once a decade or so, and that’s important because of all of the technologies that helium is required for.

The largest demand for helium is from the medical field, for things like cooling the giant magnets inside of the millions of MRI machines around the world.

Helium is also needed for technologies like Internet connectivity, building smartphones, hard drives, operating lasers… even things like your steering wheel, welding, and making sure that ships float.

So, as you read this article on a device that requires or required helium in the process to manufacture it, consider just how important this ongoing discovery is!

We’ll leave you with this little nugget of trivia:

The Tanzania helium reserve discovery is the first to be found intentionally. EVER.

All other helium reserves were discovered accidentally during drilling for other resources, mainly natural gas and oil.

FINAL NOTE: We posted a comedy clip for your enjoyment, but please DO NOT EVER inhale helium. Not many realize the potentially lethal effects of doing this. Read more why if you want to, here. Again, never inhale helium. Thanks from Zephyr!