HomeHelium NewsTop helium news in 2017: A look back 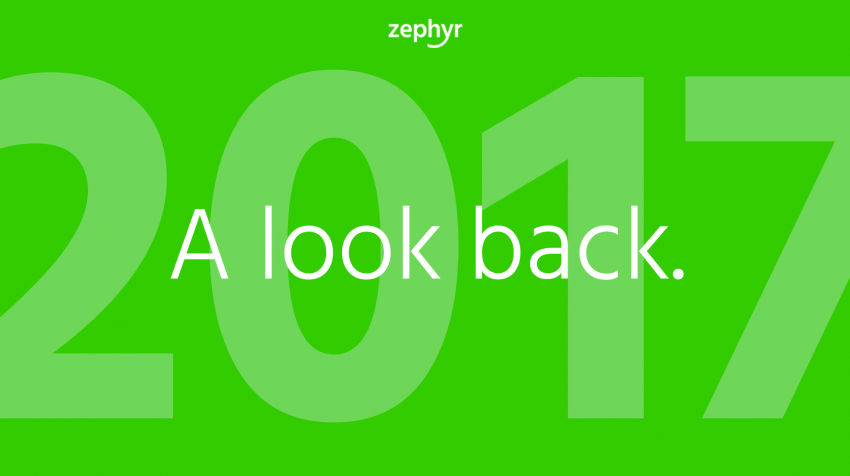 As 2018 looms over the horizon, we’ll take a quick look back at the top helium news in 2017 — and there were some huge stories.

It’s like a scene from Twister. Special storm-proof helium balloons were designed to deliver sensors into the heart of hurricanes. The returned data can track the behavior and predict the path of the storms for up to a week.

There was the groundbreaking announcement that helium, forever believed to be a noble gas, actually is not. Utah State researchers found a way to make helium react with sodium.

The race to mine helium from the moon’s dust got a massive boost after the FAA approved the mission, and another after the leading company raised $20 million to fly.

The CEO of a cleaning company got in serious trouble after flying a lawn chair tied to helium balloons over a Calgary festival. After making bail, he began his planning to do it again — this time up to the edge of space. He plans to jump out of the lawn chair back down to Earth.

Here’s one for your top helium news of 2017: Anti-helium is discovered.

“Warm Neptune,” a planet with water and a helium atmosphere, is discovered.

In a major gas industry shake-up, Qatar’s helium plants shut down after the country has a blockade enacted upon them. 29% of the world’s helium becomes trapped inside Qatar.

The rare total solar eclipse is filmed and streamed live, for the first time, from helium balloons flying at the very edge of space.

In the more goofy stories of the top helium news, a man fills his truck tires with helium and drives on the Ohio River.

The massive helium reserve discovered in Tanzania actually turns out to be twice the size as originally thought.

We hope you enjoy the top helium news from 2017. From all of us at Zephyr, we wish you the happiest of New Years in 2018.

Have a safe and wonderful New Year’s Eve and we’ll see you on the flip side!