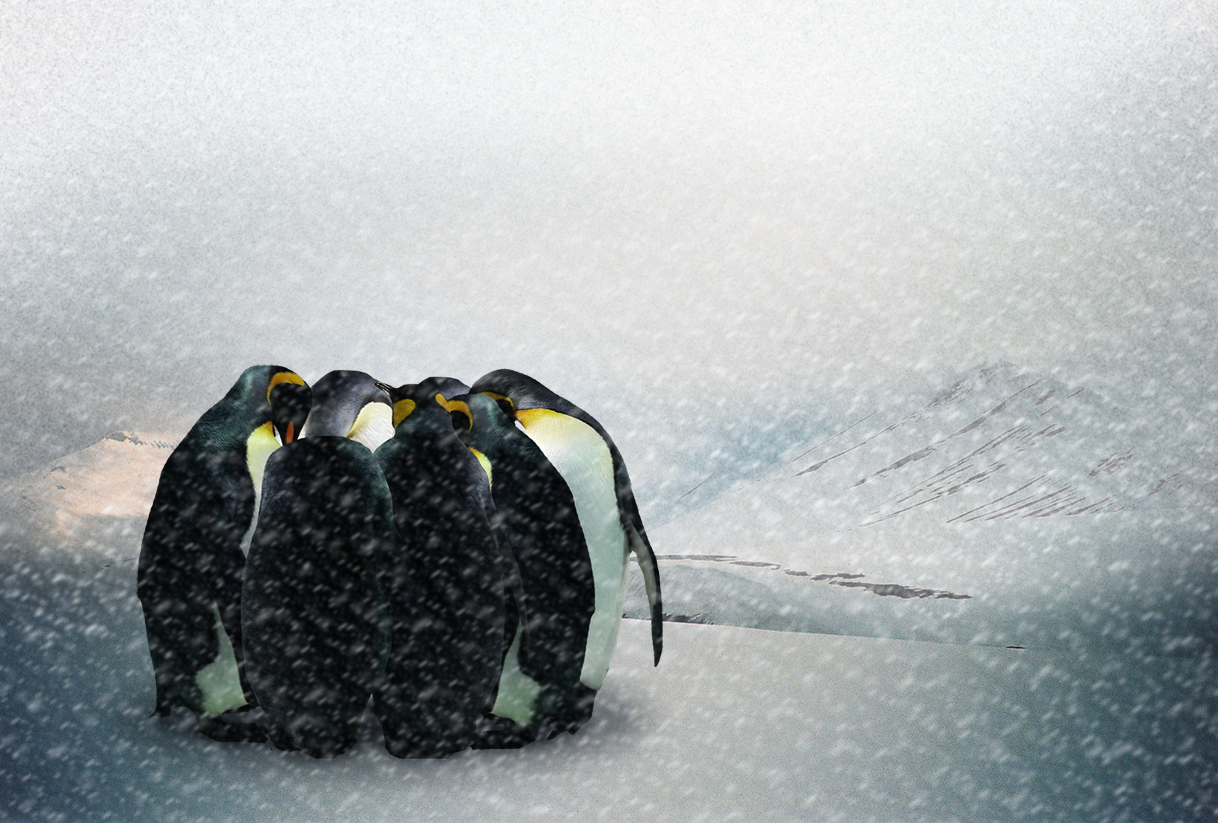 Ever leave helium balloons in your car in the winter only to later find them deflated on the seats? Here’s why it happens and what to do about it.

Helium is lighter than air

You’ll usually hear the phrase, “helium is lighter than air,” but that’s not entirely accurate. It’s actually more appropriate to say that helium is less dense than air.

That’s because helium molecules are not packed together as densely as air molecules are. It is this simple reason that helium balloons float in the air.

Need helium? Get a free helium quote from us.

Yes, it’s true that your helium balloon may have shriveled up and is now resting on the cold floor instead of floating in the air. But it’s not because it deflated. In fact, your balloon didn’t lose any helium at all.

So what’s going on?

When helium is warm, its molecules are loose and free to move around. They have more energy. Since the density of these molecules is lighter than the air, your helium balloon floats, as we explained a minute ago.

However, when helium is cooled, those freely moving molecules begin to be not-so-free. They start to lose energy. They’ll slow down and condense as the temperature drops like a group of penguins huddling together to stay warm during a snow storm.

When this happens, the volume inside the balloon is decreased. The helium molecules are no longer expanding outward against the shell of the balloon, but are now densely packed together toward the center, causing the balloon to shrivel and sink.

Do I need new helium balloons?

Here’s the good news. All is not lost!

The same amount of helium still resides inside of your cold, “deflated” balloons. Just bring the balloons inside to a warmer place and the helium molecules will again loosen up and expand as they regain energy.

You’ll have your full, floating balloons back in no time.